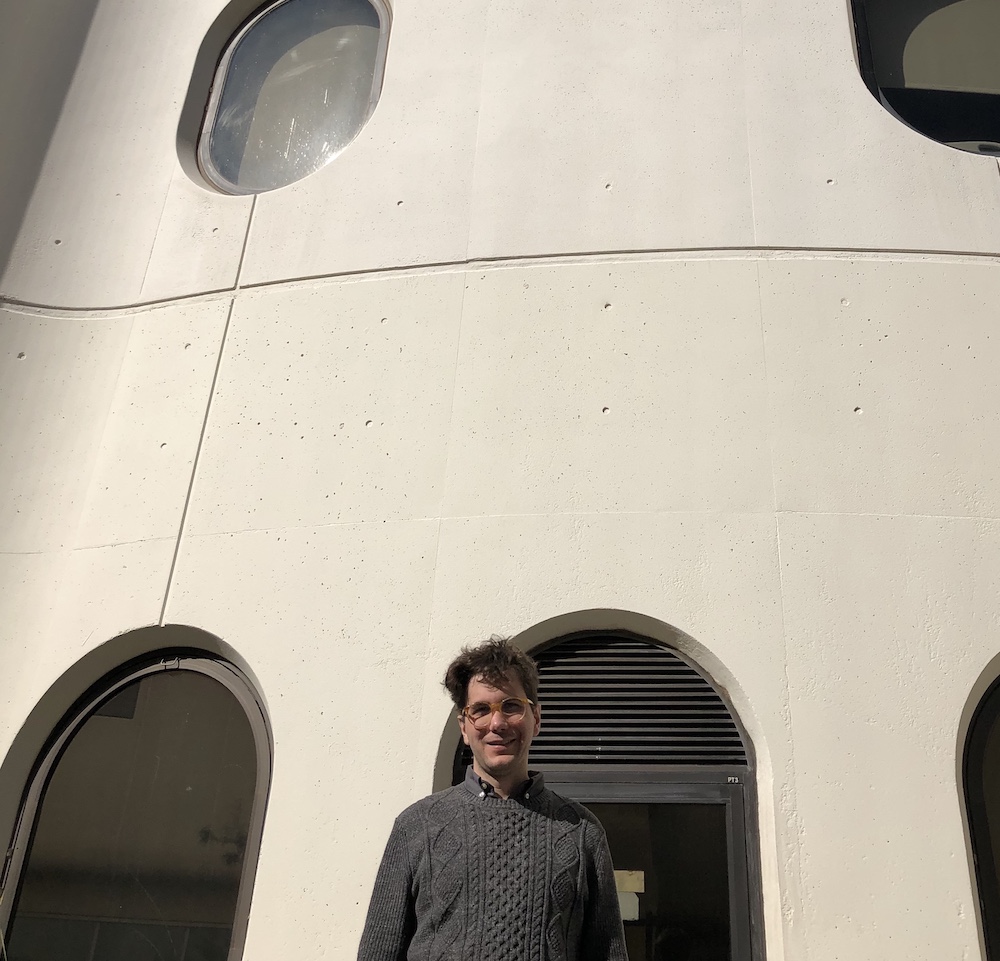 Toby Altman’s Discipline Park documents the demolition of Prentice Women's Hospital in Chicago, a landmark of architectural brutalism designed by Bertrand Goldberg in the 1970s. Altman was born in the building, and years later, was employed by Northwestern University when they tore it down. His personal proximity to the site leads to a wider critical evaluation of the cruelty of a neoliberalism that asks us to draw sustenance from the very institutions that poison and erase our bodies, habitats, and histories. But, as it indicts the present and its claustrophobic, ruinous politics, Discipline Park also recovers or reinvents utopian vistas through an extended engagement with Goldberg's architectural practices.

Toby Altman is the author of Arcadia, Indiana (Plays Inverse, 2017), as well as several chapbooks, including Every Hospital by Bertrand Goldberg (Except One), winner of the 2018 Ghost Proposal Chapbook Contest. His poems can be found in Gulf Coast, jubilat, Lana Turner, and other journals and anthologies. He holds a PhD in English from Northwestern University and an MFA in Poetry from the Iowa Writers’ Workshop. He has received fellowships from MacDowell, the Millay Colony for the Arts, and the National Endowment for the Arts.