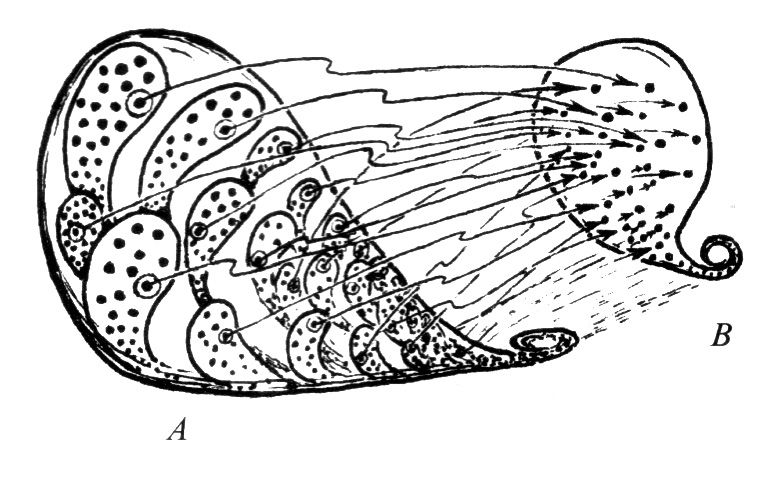 Endless Playlist is a new series organized by Jackie Clark featuring one writer, writing about one song, in 150 words or less. All the songs that are written about will be added to this Spotify playlist for your listening enjoyment. Everyone is invited to participate and you can submit your text/song using this Google form.
Over the next couple of weeks we will feature several Wendy's Subway's Fellows and Staff.

I have replayed this on loop and won’t quit doing it.

A great song to kiss, cry, and dance to.

This music evokes the energy in my studio while I was working through the winter. There's emotional rawness and intensity, but the effect is often playful. It's a casual list of songs: The Raincoats show up more than once. It's more like a vibe. All of this music loves music and revels in what music can do. That kind of music always gives me the feeling that I'm eavesdropping on people having a really good time.

Sara Magenheimer is an artist, writer, and musician based in New York. Recent solo exhibitions include the New Museum, NY; Portland Institute for Contemporary Art, OR; The Kitchen, New York. Her videos have been screened at the Flaherty Seminar, Oberhausen Film Festival, International Film Festival Rotterdam, Brooklyn Academy of Music, the New York Film Festival, Images Festival, Anthology Film Archives, EMPAC, Troy, NY, and the Museum of Contemporary Art Chicago. She was the recipient of a 2014 Rema Hort Mann Foundation Grant, 2015 Artadia Award, the Prix De Varti at the 2015 Ann Arbor Film Festival and a grant from the Foundation for Contemporary Arts in 2020. Magenheimer authored “Notes on Art and Resistance A–Z” leading up to and following the 2016 U.S. presidential election. In 2019 Wendy’s Subway published Beige Pursuit, Magenheimer’s first book length work of writing. Magenheimer is an Assistant Professor of New Media at SUNY Purchase College.

Snigdha Koirala is a poet and writer based in New York City. Her works have appeared in Wildness, Gutter, Glass: A Journal of Poetry, and elsewhere. She is a graduate student at NYU’s Centre for Experimental Humanities, where, amongst other things, she explores the sedimentation of history and violence in the English language.

Funkadelic, “Back In Our Minds”
Lady Lamb, “Billions of Eyes”
Sevdaliza, “The Language of Limbo”
the Digable Planets, “Agent 7 Creamy Spy Theme/Dial 7 (Axiom of Creamy Spies)/NY 21 Theme”
serpentwithfeet, “Psychic”
Be Steadwell, “Greens”
The Space Lady, “I Had Too Much to Dream Last Night”
Julia Jacklin, “Body”
Japanese Breakfast, “Soft Sounds from Another Planet”

Mallika Singh is a poet, cook, and facilitator who writes about environment, surveillance, and intimacies. They are from many places and currently frolicking in the high desert of New Mexico. Mallika is the author of the chapbook, Retrieval (Wendy's Subway), and is pursuing a certificate in Community Herbalism from the People’s Medicine School.

“I love you with all of my soul / u know I wouldn't tell u if I didn't mean it tho" it's a gun joke so deep and sincere it turns right back into human limerence—his singing exceeds the metaphor so that what I feel listening is something like true love, in it's wooze, pivot, lo-fi slur and mumble. While writing the poems that would be part of Glaring I picked up Jalal Toufic's Forthcoming from codex books—it opens with a brief piece called "l'avertissement a l'écrivain"—warning to the writer. There are writers and filmmakers "rare, who address the one who, for whatever circumstances, is in a state of depersonalization—they accompany someone even when he has deserted himself. Since these instances of depersonalization are rare, and since one often does not wish to be reminded of them, the latter writers and filmmakers, books and films are not popular." I said I was disassociating, a serious joke, and the person I was going with said maybe it's time to reassociate. so I had to ask myself, am I just witness to a cosmic crime? Can I make a writing dense, quick and gathered enough to spiral out and upward from the hole we're kicked down into? These are lonely songs, they accompany someone who has deserted themself but, I think, see association as a serious task of making. Burial, "I want to find true love, I know it's [a lie? alright?]"—and the rinse announcer chimes in to pull the music from the vacuum. "From young man I knew what I wanted, never inside weren't watching no marvel" Nito NB. Lust for life, 10 mins of close mic'd organ from Kali Malone, cosmic claustrophobic euro church music, feel my mood slowly disperse and congeal. But "we sing a song, especially to you" too, god (Robert Vanderbilt), please hurry and find us. "God knows I need to see you, but it takes so long, my Lord...nobody has taught us any patience...and by now it's too late...I hope it's not too late but I think it's too late" (Nina Simone)—the last lines of the last poem in Glaring are "love is coming from me, love is streaming / from me . it's there , but there's no time ." I hope it's not too late ! I'm so impatient. I think it's not too late. I'm overcome, I'm badly mixed . I had a vision last night that we got the killing to stop and the storm picked up and the plantations burned and the dead patina over living just crept up and crackled. Writing in a spiral pattern, "I've never seen a night so long" (Cassandra Wilson via Hank Williams), but the night makes matter happen. I said it and it's so.

Benjamin Krusling is a writer and artist working in language, sound and moving image. He is the author of Glaring (Wendy's Subway, 2020).