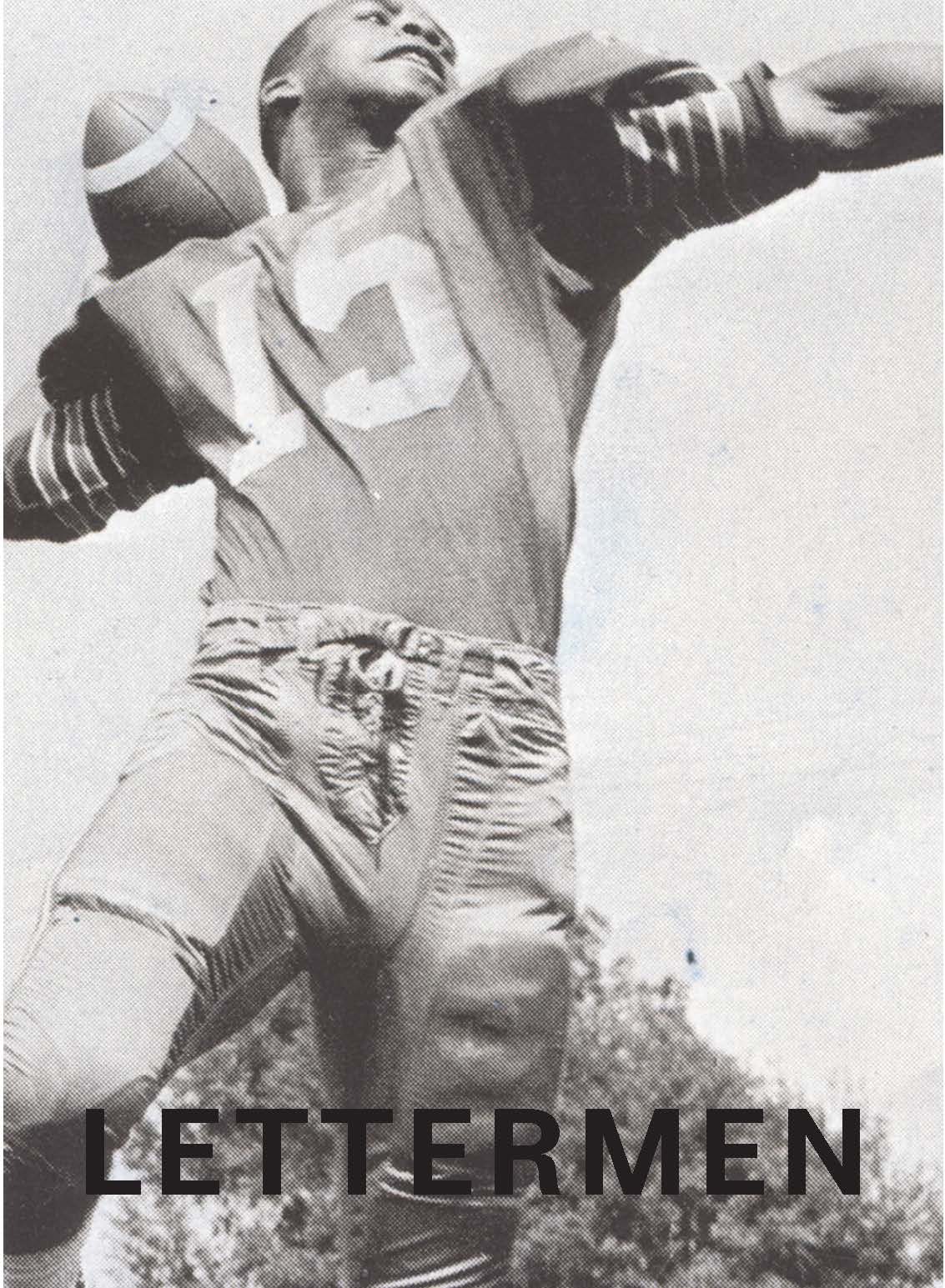 Kevin Jerome Everson (b.1965 Mansfield, Ohio) lives and works in Charlottesville, Virginia. He holds a MFA from Ohio University, and a BFA from the University of Akron, and is Professor of Art at the University of Virginia, Charlottesville. Everson was awarded the 2012 Alpert Award for Film/Video. His films has been the subject of mid-career retrospectives at the Tate Modern (Fall 2017); Modern and Contemporary Art Museum, Seoul, Korea (February 2017); Viennale (2014);Visions du Reel, Nyon, Switzerland (2012), The Whitney Museum of American Art, NY (2011) and Centre Pompidou, Paris in 2009. His work has been featured at the 2008, 2012, and 2017 Whitney Biennials and the 2013 Sharjah Biennial. Everson co-curated the 2018 Flaherty Seminar with writer/curator Greg DeCuir Jr. Everson has received fellowships from the Guggenheim, NEA, NEH, Ohio Arts Council, and the Virginia Museum, an American Academy Rome Prize, grants from the Wexner Center for the Arts, Creative Capital and the Mid-Atlantic, residencies at Mobile Frames/Media City (Windsor/Detroit), Hallwalls Contemporary Arts Center, Yaddo and MacDowell Colony, and numerous university fellowships.