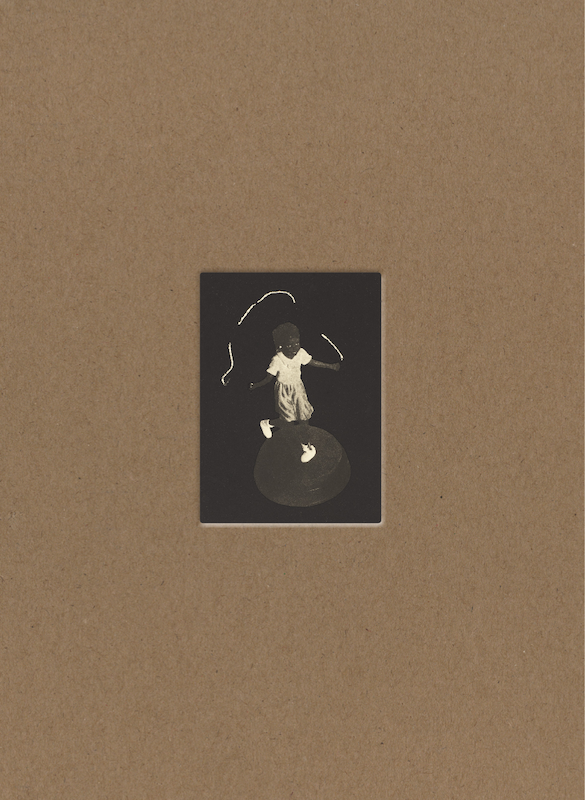 350 USD (Signed copy and limited edition print, A Conversation with Jane, from Dick and Jane)

Tender Noted is a meditation on the intersection of desire, mourning, and listening to one’s skin while coming to understand the practice of love. This interdisciplinary work brings together images from Miller’s filmic and photographic practice, informed by and given voice to by Miller’s writing. The book’s organizing principle is the echo: between text and image and between bodies and the stages, rooms, and affects they inhabit.
Taking up skin as a site of history and intimacy with the self and across generations, Miller holds space both for the body’s vulnerabilities and its maladies. Moving between poems and lists, diaristic writing, and plays, which feature characters such as Mrs. Lovely, Miller asks what types of speech, postures, and practices define the self within the entanglement of relation. Tender Noted is a study on love in its everyday pain and pleasure.

"The voices sitting in this skin are creating heat," writes Shala Miller in her far-reaching, full-bleed mourning song (and plays, and poems, and photographs), Tender Noted. She shies not from the flesh, scratching at the surface to discover what lies under archive and invention, needfully undivided. Fully embodied. "Time has not healed this wound so far," she says, sitting in the thick of heartbreak, curiously tending to its edges. Orbiting Tender Noted, I see the tonal influences of Charles Burnett’s The Killer of Sheep, and the voice and pen of Wanda Coleman, offering the blue note in text, image, quiet shrills and wails. "Writing future love poems to sing at my grave," Miller meets the many shapes of grief, wielding reverence and damning honesty in equal rite. This excavation requires a choir, a bouquet of crystalline, bubbling mouths and voices cast familiar, from family, neighbors, lovers, present and shifting aliases—when called on, we must step into the light and play our part.
—S*an D. Henry-Smith

Shala Miller’s chorus of plural selves dances across the pages of this slow, gorgeous collage. With a hand rendered unconscious by habit and also too familiarly self-conscious to bear, they scratch to soothe. The self-haunting throughout is rendered exactingly in one particular set of photographs: the artist’s lips and eyes, up close, seemingly projected against an invisible screen, against a darkened landscape, beneath an eclipsed light. Writing inside grooves, tucked next to scars, Miller offers something to hold onto.
—Yasmina Price

When I think of Shala, I think of her voice. I see her voice in the montage of these images and read cinema in the words.  Looking through this book is like hearing Shala sing.
—Nicole Miller