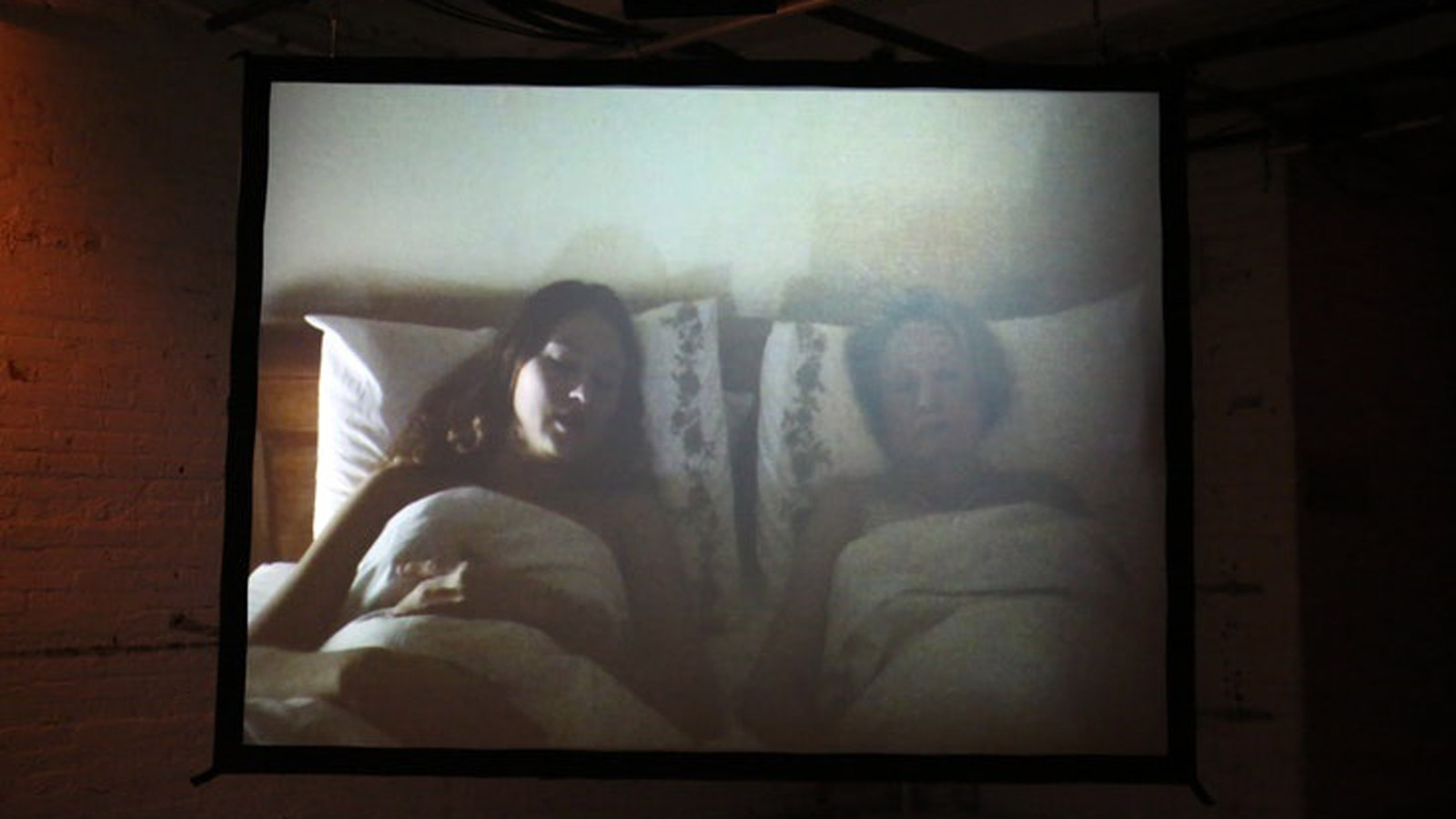 “There was a vulnerability to Bakst’s presence; some of her acts were so raw—like when she sung an off-key song about (yet again) whether or not she was in front of or behind herself—that they bordered on humiliation. Exposing herself in this dangerously precarious way made for an uncomfortably thrilling moment.”

Read more on Lauren Bakst’s More Problems With Form at The Brooklyn Rail.