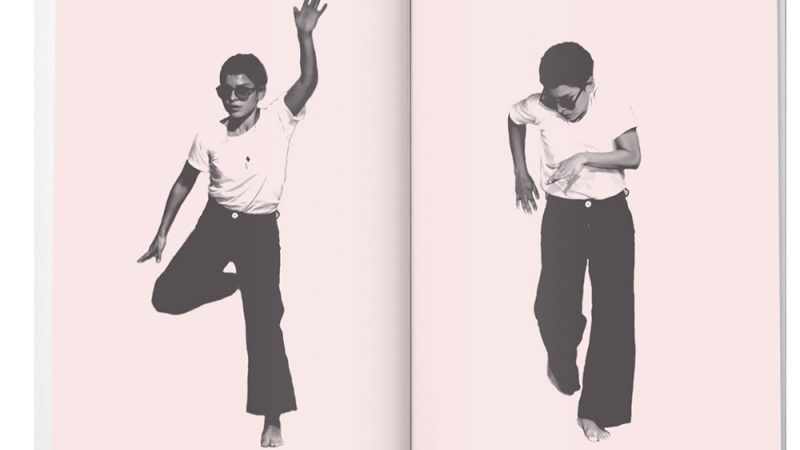 "Mariana Valencia’s ALBUM was published by Brooklyn-based Wendy’s Subway as part of their Documents series, which 'highlights the work of performance- and dance-makers in printed form.' Based on the dance artist’s performances between 2014 and 2018, the book contains Valencia’s scripts along with annotations, song lyrics, doodles, and photographs. Valencia’s marginalia and typographic play—poetic footnotes, a monkey emoji, a cosmogram—create a spatial, even choreographic, experiment as we read. We follow Valencia as she ponders history-making, literary prizes, the value of rice, and vampires, and cheekily encounters the clichéd 'lesbian dilemma': Do I want you, or do I want to be you?

Performance documentation pulls on what’s familiar or different, and what’s intimate or public. Toward the end of ALBUM, there’s a stop-motion-like sequence of black-and-white photographs of Valencia, with the notation: 'THIS IS WHAT I LOOK LIKE WHEN I DANCE FOR MYSELF IN FRONT OF YOU.'

Read more about the role of performance texts and Valencia's ALBUM in this article by Sophie Seita in BOMB.