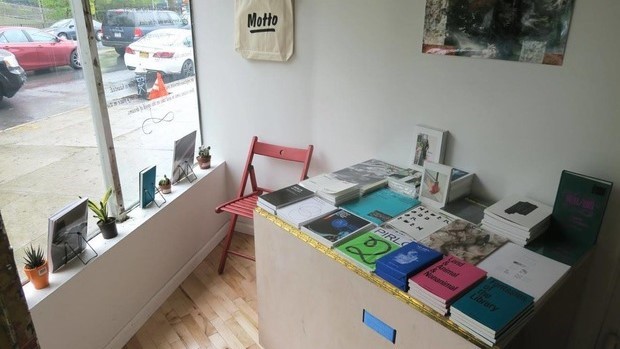 "Series organizer Kevin Cassem says, 'Thus far the films we have chosen are striking visual works that cover an immense array of socio-political issues including racism, sexism, classism, growing up, diaspora, and identity. Through watching films in a relaxed environment, we hope to create a space to talk not only about the work, but also about issues endemic in the US.'"