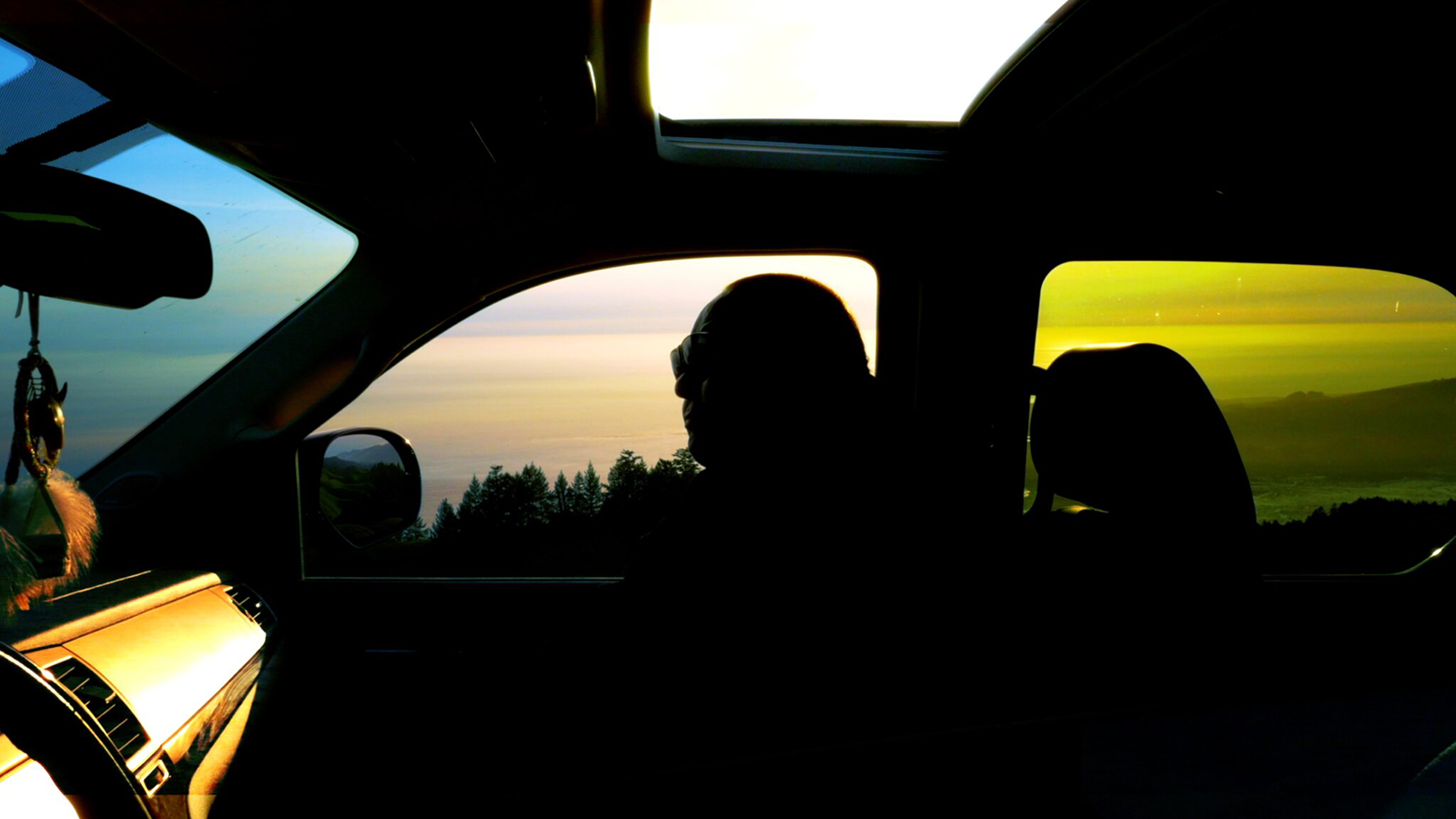 "The transparencies reappear in “Lore.” We see them being slapped down on a light table and pushed around and rearranged by the artist’s restless hand while in voice-over he reads a ruminative text that weaves together references to family, Indigenous myths, colonial trauma, and what sounds like the end of a love affair.

With its scrambled but recurring themes, the text is essentially a long poem, a version of which can be found in a slender new volume of Mr. Hopinka’s writing titled “Perfidia,” designed by the Brooklyn-based publisher Wendy’s Subway and released by Bard to coincide with its survey. If “Perfidia” reads like a collage of ideas and images, much of the film really is one, a visual collage in constant motion, with its images growing darker as the transparencies accumulate."

Read Holland Cotter's full, in-depth review of Sky Hopinka's exhibitions at CCS Bard and Broadway Gallery in "Sky Hopinka: Songs of the Earth and the Road," in The New York Times.