Under the Skin, a Fruit: Short Film Program 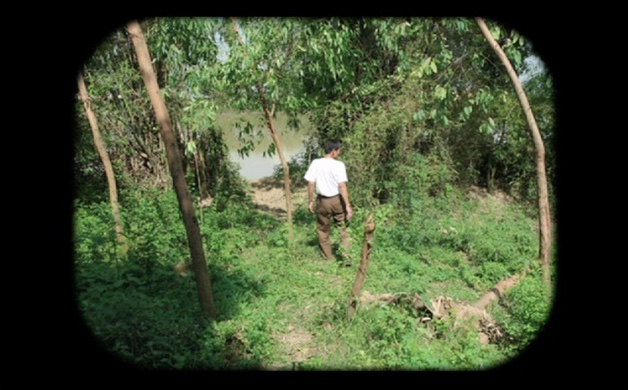 Under the Skin, a Fruit

This event is organized on the occasion of the Los Angeles launch of Na Mira's The Book of Na at 2220 Arts + Archives. More details here. 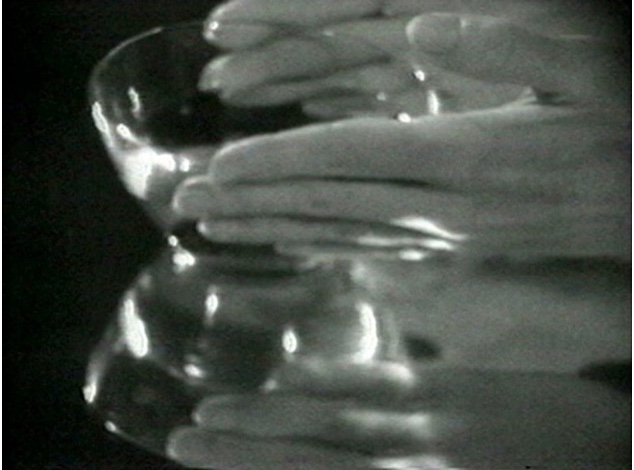 This short film by Hanoi-based video artist, documentary filmmaker, and founder of Hanoi DocLab, Nguyễn Trinh Thi, presents a selection (from hundreds) of Vietnamese press landscape photographs. Eerily retrospective in their vacation-photo slideshow-format, and featuring many unnamed persons pointing “something” out, these augmented landscapes “indicate a direction, a way forward out of the past, a fictional journey,” as the artist has written.

In Untitled (Água Viva), 2013, Clarice Lispector’s novel is read aloud by a father. A mother debates the meaning. Between sound and vision language is bodied, breaking out. “Could I manage to surrender to the expectant silence of a question with no answer?” From off-screen her words transcribed, doubled: “Yeah!” / "Yeah!” (Mira)

The artist speaks a word, which is quickly echoed in French, so that the words are only barely comprehended. Simple images—a bowl, a photograph of the ocean—appear and disappear. (EAI)

19. On the screen is projected same shot of railroad tracks
20. The woman enters live from screen left
21. She walks into the image slowly”

Mira performed this scene recording with the broken infrared night camera that has been producing a glitch across her projects for years, repeating the past in the present. During the performance, sounds began hissing from a microphone Mira made with a latex tube soaked in Mugwort. This reverse transmission, later audible as 1540 AM Radio Korea, has been playing ever since. (Mira)

Cha’s first video-work is a documented durational performance and earthwork installation that fuses elements of the natural world to make cyclical and unceasing what is traditionally distinct: inside and outside, emptiness and fullness. “Total duration without need for verification of time” —Dictee.

“A study in light based on persistence of vision and enhancement from eye fatigue.” (Menken, Film-Maker’s Coop)