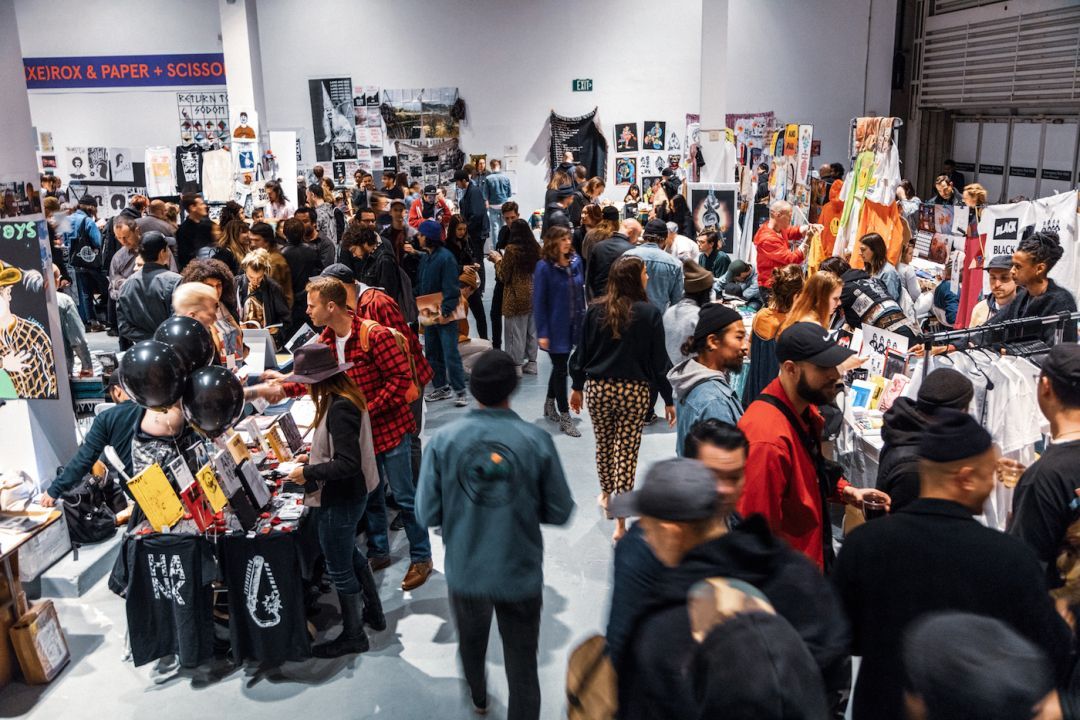 They’ve managed to come back bigger than ever this year, with a whopping 390 contributors from 31 countries, 100 of whom are LAABF newbies. As with previous editions, the exhibitors run the gamut from antiquarian booksellers, to limited edition art book presses, gallery-produced publications, artist collectives, and as always, a massive section of zines and DIY publishers. Cane’s memory will be honored with the inaugural Shannon Michael Cane Award, which will be granted to four emerging publishers exhibiting for the first time at the LAABF. This year’s winners are CHACO, Gold Rain, RUB, and Wendy’s Subway.”

Read more about the LA Art Book Fair, The Shannon Michael Cane Award, and Wendy's Subway over at Hyperallergic.