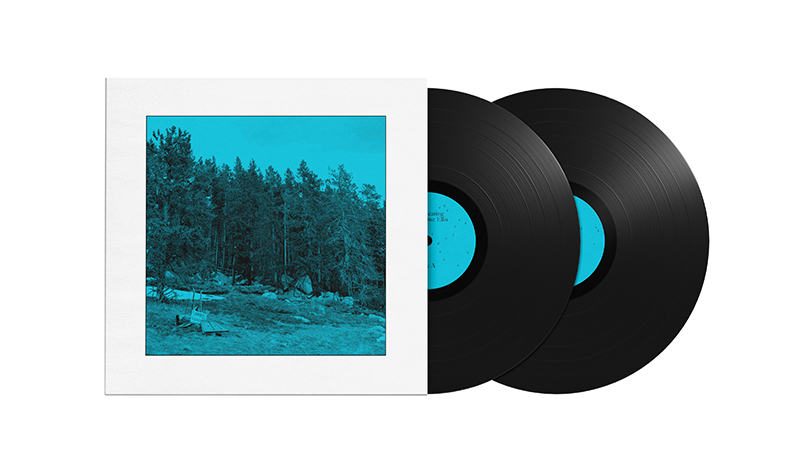 With The Clearing, composer, producer, multi-instrumentalist, and writer JJJJJerome Ellis establishes a new metaphor that frames speech dysfluency—stuttering in particular—as a space for possibility rather than a pathology. First introduced in his 2020 essay “The clearing: Music, dysfluency, Blackness and time” in The Journal of Interdisciplinary Voice Studies, Ellis presents “The Clearing” as a concept that challenges us to reimagine dysfluency in speech and question how speech and articulation impact how we exist in the social realm. Ellis speaks with a block stutter, which manifests as intervals of silence in his speech. He calls these intervals “clearings.” In the opening section of the essay, Ellis argues that stuttering—much like music—challenges and “breaks up” time as we know it: “My thesis is that Blackness, dysfluency and music are forces that open time. Opening brings possibilities: temporal refusal, temporal escape, temporal dissent.” Ellis goes on to suggest that disabled speakers and certain types of people, especially Black folks, are subjected to related forms of temporal regulation and oppression that seek to pathologize and criminalize: “Temporal subjection enacted against Black people occurs in many spheres. Brittney Cooper examines several in her work: Black women’s reproductive health; legal and extralegal murders of Black people; racially skewed correlations between zip code and life expectancy; and the conceptualization of history itself.”

Recorded in various bedrooms over the course of several months and setting the text of Ellis’s essay to music, The Clearing is a haunting and expansive series of reflections on the questions of speech, articulation, and the power behind both. The album opens with “Loops of Retreat,” a stunning piece that utilizes atmospheric tones with Hip Hop drums and deep bass, connecting those sounds with references ranging from Bernie Mac to W.E.B. Du Bois’s The Souls of Black Folk. Expanding on Harriet Jacobs’s idea of the “loophole of retreat,” Ellis positions Black music and speech as disruptors of “conventional” time and as tools to map out new means of communication and activity.

Harriet Jacobs reminds us that Black loops in Black music (including but not limited to rap and house) are always Black loop(hole)s of retreat; that Black music, like Black escape, is a never-ending activity and never an achievement. And when the Black stutterer loops a syllable (m-m-m-m-m-mother), this too is a Black loop, Black music, Black activity.

The Clearing is a conceptual and musical tour de force that combines Jazz with the narratives of enslaved Africans, and experimental electronics with historical accounts of Black rebellion. The album centers speech but uses it as a starting point to not only depathologize dysfluent speech but to build new tools to critique anti-Blackness, linear time, culture, and power in our society.

Ellis says of the project: “I hope this album offers the listener some of what my stutter offers me: an opportunity to imagine new ways of being in time.”

The Clearing is co-produced by Northern Spy/NNA Tapes and the Poetry Project, and released in tandem with a book published by Wendy's Subway.